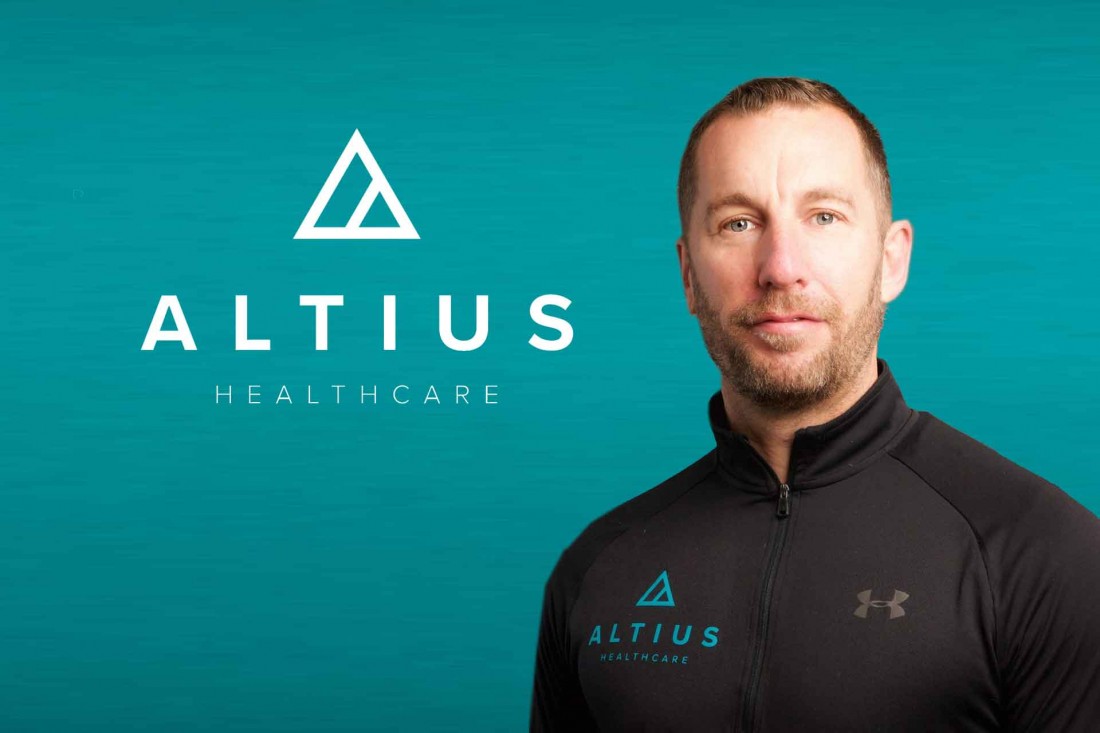 Do your employees suffer with neck, shoulders, back or hip pain?

We’ve teamed up with leading physiotherapy professionals Altius Healthcare and their director and head physio Doug Jones, to provide our members with his signature ‘Sit-Strong’ programme which combats and prevents the issues that arise from sitting for long periods – be that at a desk in the office, at home or in the car.

Doug is the founder and owner of Altius Healthcare and has been a Physiotherapist for over twenty years having worked for fifteen years as a head physiotherapist for a number of professional rugby clubs including Sale Sharks, London Wasps and the England national team. During this time he was at the sharp end of seeing some of the most challenging injuries due to the intense nature of rugby as a contact, collision sport.

At the height of his career in October 2015 Doug was to receive devastating news in relation to his own health. Doug had been diagnosed with an Acoustic Neuroma – a 3 cm benign brain tumour – that was life threatening.

The 12-hour operation that followed was a success in that the entire tumour was removed but Doug’s recovery to full health was not guaranteed.

Rehabilitation from this major life changing event was to be Doug’s biggest battle of his life. Over the next 6 months he made rapid progress in rehabilitating his body, balance, strength and coordination. Whilst in recovery, Doug set about starting his own business to help others overcome their own injuries and health problems. This was the inception of Altius Healthcare – which in just over three years has built a formidable reputation. As well as treating over 1000 patients a month across three clinics in Hale – Cheshire, Manchester city centre and Bury, they have contracts to supply services to Team GB Taekwondo, Team Honda British Superbikes and the Atherton’s Racing Team as well as working with numerous celebrities, world champion boxers and international footballers.